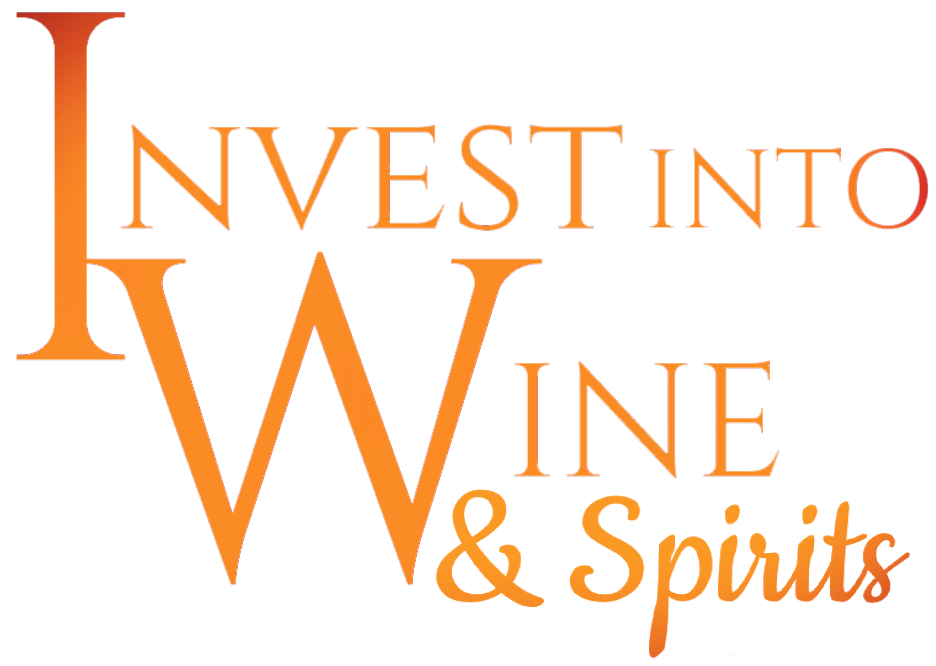 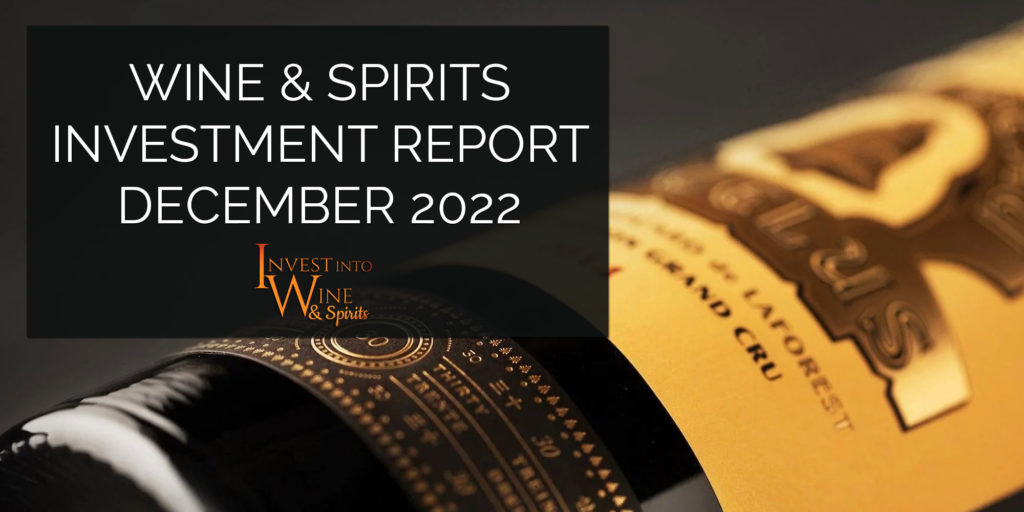 As the wine & spirits market is busy with holiday orders, usually its a  busy time during the holiday period as sellers frantically offload year end stocks while trying to find time to balance their inventory.

A somber mood to the year end

2022 has been a difficult year for the economy & the stock market. Even during December Christmas week, stocks have started off in negative territory.

One would assume if the market is down now, it could go up in Q1 which could suggest a recovery in the New Year.  Yet the market is talking of a big recession coming in 2023. it could be another slow year in 2023 for stocks with further inflation & interest rate increases.

It is odd that we have yet to see a ten year cyclical crash that has happened in previous decades.

Could 2023 be the year for a real correction.

The wine investment market has performed in almost the complete opposite direction to the stock market this year.  It has seen solid growth, not a huge increase, but it has been stable and consistent.

Investors seek out safer environments to store their wealth.  Nevertheless, there is an element of hold and see. As there is little stock available in the market.

This has a very uncanny resemblance to the 2008 year end. Could it be a copy of 2009 where we saw a big lull in the economy for several years.

Looking on the bright side, if this does occur, don’t forget, we saw a huge rally in fine wine between 2009 and 2011.

From the team at Sure Holdings, we would like to wish you a very Merry Christmas and a prosperous New Year.

Compare the Invest Into Wine Index with the London Vintners Exchange Index and the world’s stock markets in the table below. 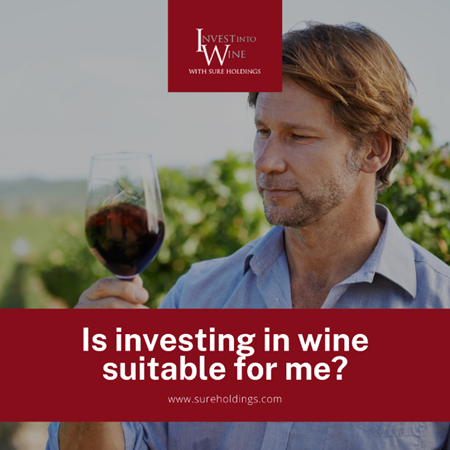 Our expertise is in sourcing the best investment wines according to your budget & strategy. Contact us if you wish to increase the size of your portfolio and grow your future.

Be the best investor you can be by investing in fine wine for your future.

If you are selling wine?

Sell only first growth wines from your portfolio at year end. Other regions tend to be slower at the end of a bad year for the economy.

What are the best investment wines to buy now?
Buy what is cheap in the market at this period of the year. Look for the bargains, below market stock that can set you up for a good start to a profitable year in 2023. 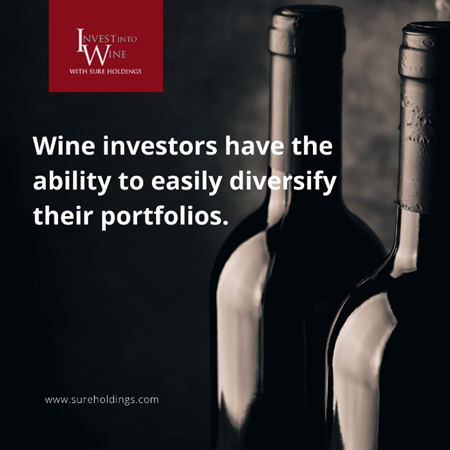 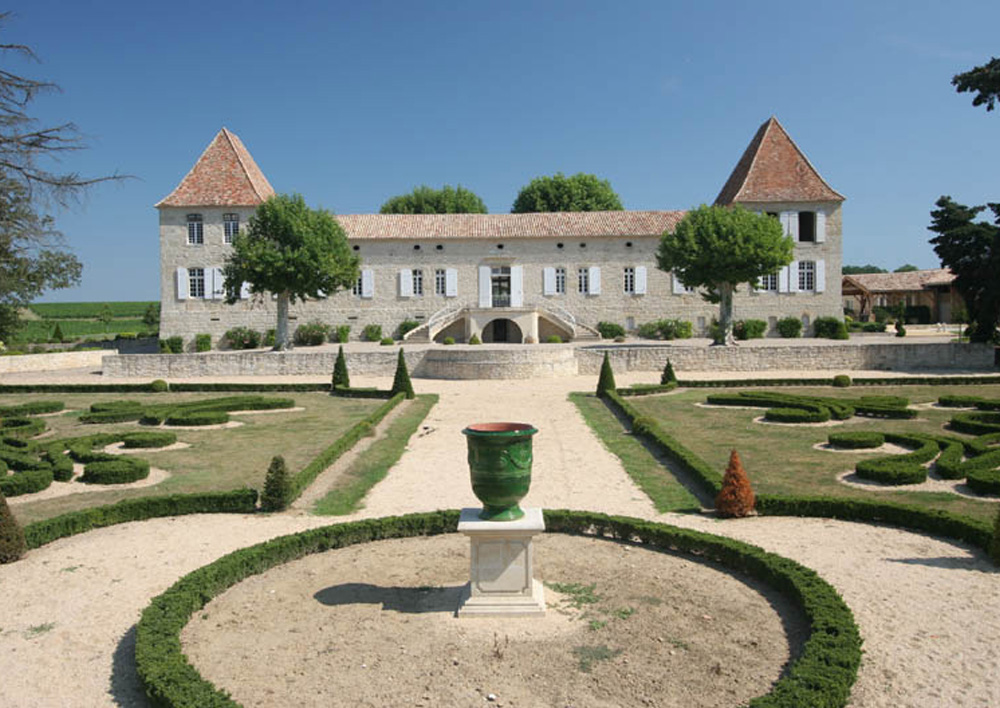 The Figures for December

81.5% of our portfolio is Bordeaux while 13.2% is Champagne and Rhone Valley, with Whisky investments & others make up 3.3%

The overall change for ALL the wines valued this month was UP 0.91% 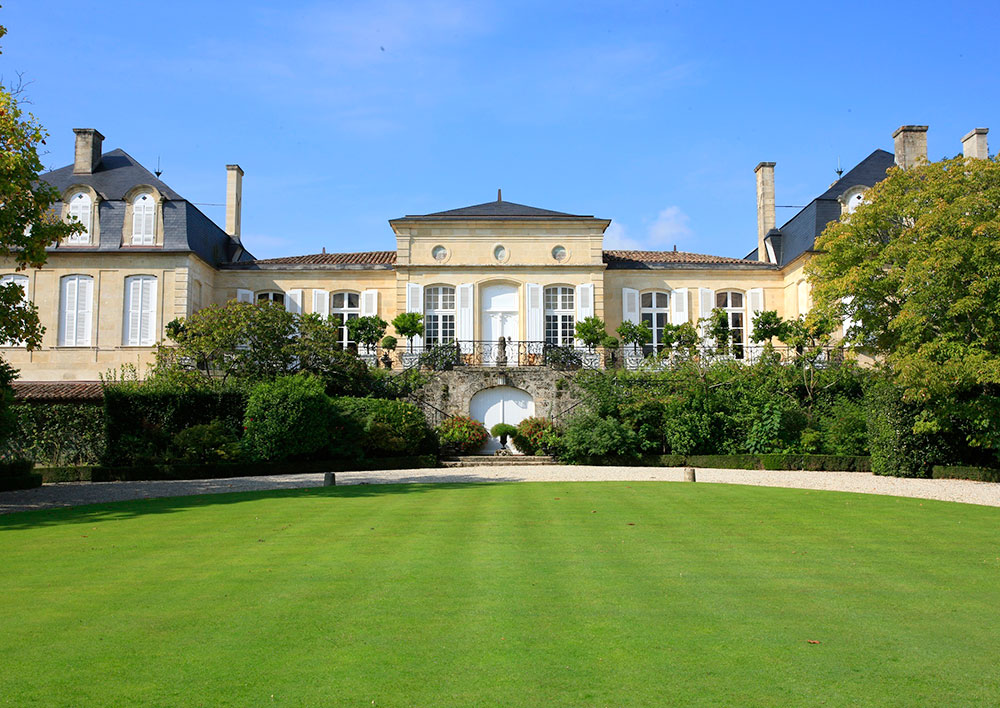 The new prices are reflected in your online portfolio every month.

Scroll down for the winners and losers for October versus November 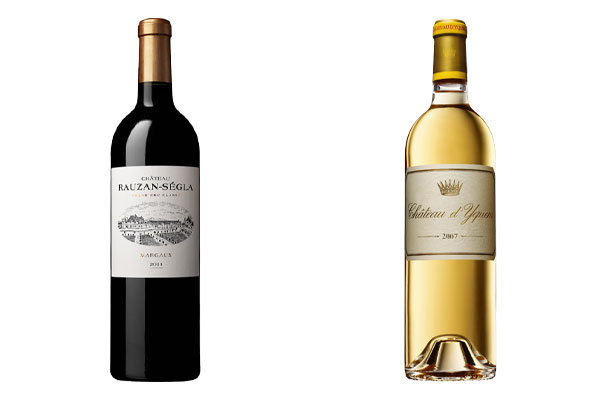 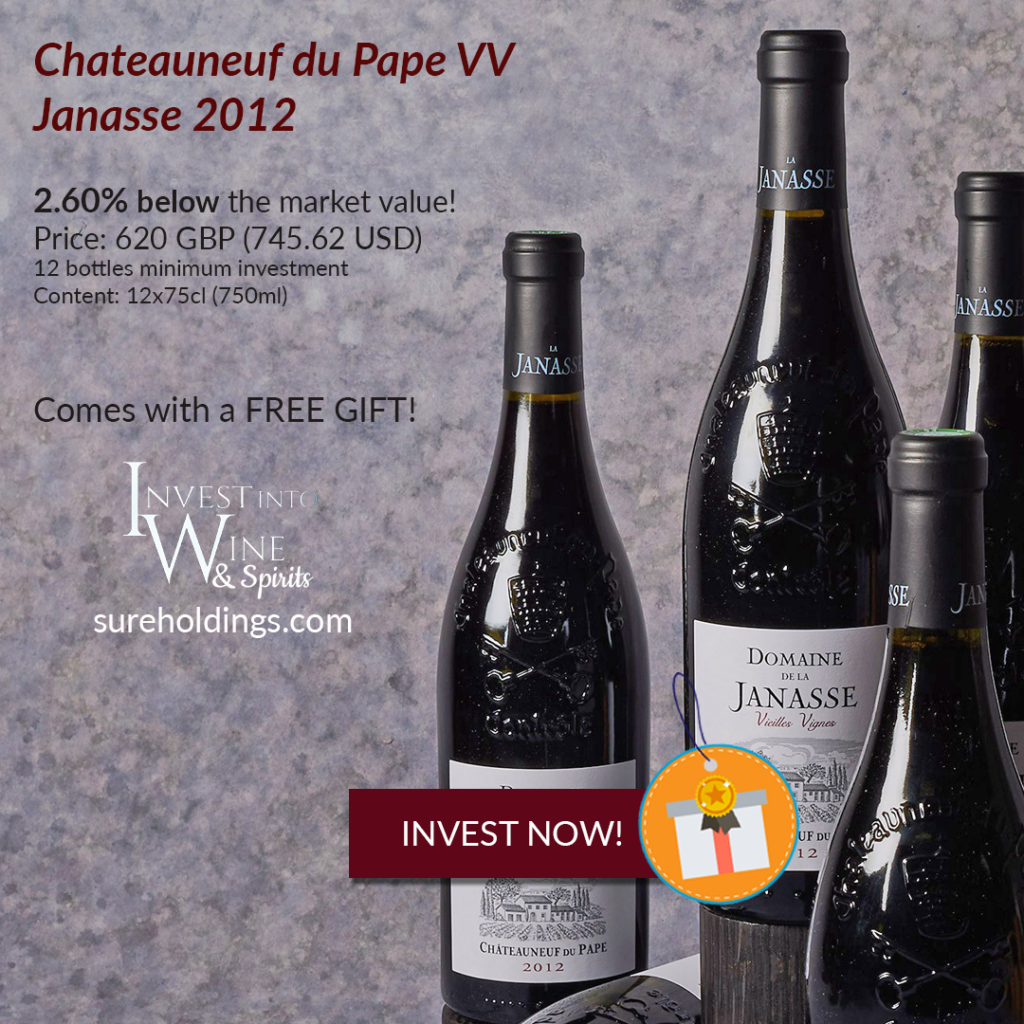 Did you know we offer a full bespoke service?

This is how your portfolio is managed.

Email Support@SureHoldings.com
Visit our FAQs.
Live chat is available during operating hours so you can talk to a real live human if you have questions about your account or even need help meditating. 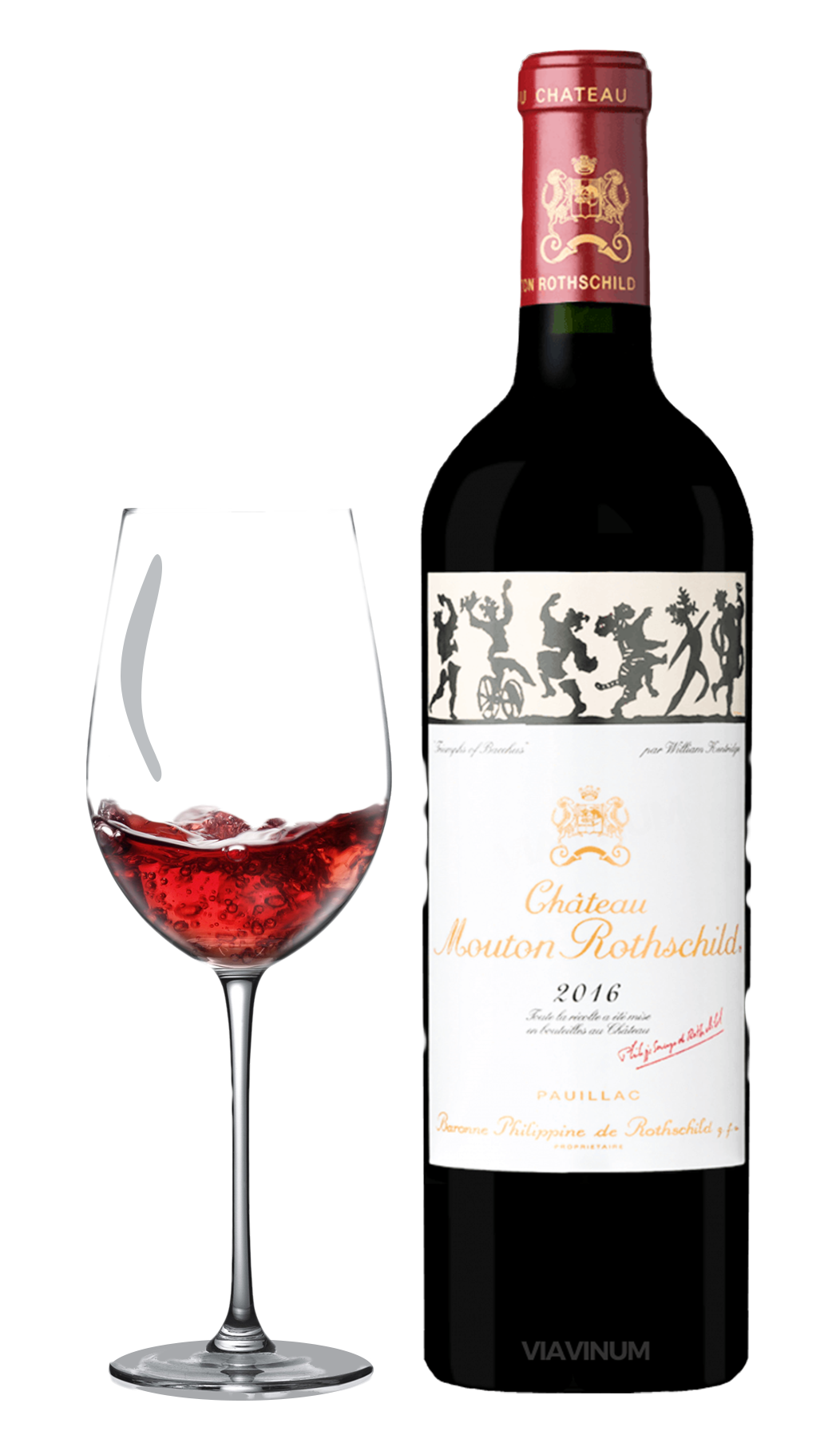