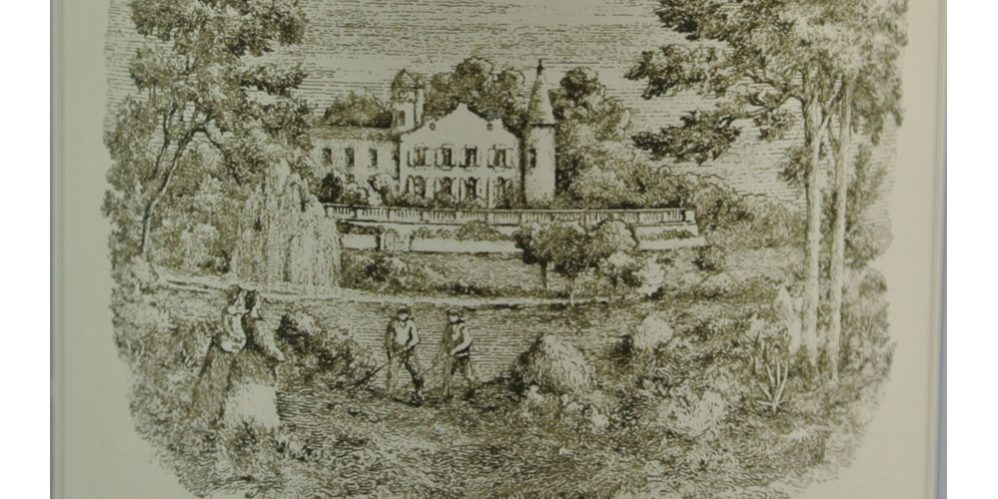 I have found a very special parcel of wine for you, this is something that is very exclusive. I don’t often get the opportunity to recommend this kind of wine to you. In fact, I am restricted to only 10 cases with this offer since it is an older wine so it is impossible to find in large quantities.

I can only offer you one case of this wine since I’m short on quantity but I can tell you it’s worth even having one case in your portfolio because its very special.

The wine is called Chateau Lafite Rothschild and the vintage is 2006.

As you know Lafite Rothschild, it doesn’t need any introduction. This is considered one of the most prestigious wines of the 1855 Classification.

This Lafite 2006 has been awarded 97 points from the critic Robert Parker.

When Parker originally tasted the wine in 2007 – probably it was still in the barrel back then. He gave it 91-94 points, then when he tasted it again in February 2009 he gave it 97 points making it a blockbuster.

“One of the fabulous surprises, although I had suggested last year that it could jump in quality, of my tastings, the 2006 Lafite Rothschild is a great, great wine. When I tasted it from barrel, it reminded me of their successful 1988, but it is dramatically superior to that vintage. It may turn out to be as good as the 2005, which in all of Bordeaux is a far greater vintage than 2006.”

What I like about this as an investment is that it has performed very well in the past. It started off around 3500 pounds/case. It then went up as high as 8500 pounds/case in 2011. Currently, it is being offered by a number of merchants in Europe for a starting price of 4500 pounds but some merchants are selling it for 4700 pounds. And these merchants selling at 4700 pounds are usually very competitive.

The reason some are marking a higher price is because the market is moving higher. Therefore the bigger firms who can afford to hold onto stock are placing the price much higher in expectations that their stock will sell quickly as soon as those merchants offering the lower prices are sold.
This is what happens in a bullish market sentiment which we are seeing in the wine market at the moment.
Now I have managed to secure this wine for you for 4400 pounds/case. The stock is in 12 bottles and held in our warehouse in the UK in Original Wooden cases.
I anticipate some good growth on this wine over the next 2-3 years of at least 12% per annum compounded, not only because of the direction of the market but also because the price is still 50% off its highs of 2011. This means you can buy an absolute blockbuster of a wine for half the price you could buy it for 4 years ago! Its amazing, don’t you think?
Think about this scenario – in three years the price should appreciate to 6000 pounds/case. It would still be 30% cheaper than the price it was in 2011. I’m not saying it will be worth 8500 pounds in three years but there’s a pretty good chance given where the market is heading.
Such a great opportunity, if I was not buying so much wine at the moment, I probably would be buying the whole parcel for my own portfolio and not making a recommendation to be completely honest.
What do you think? Would you like to add one case to your portfolio?